The Department of Defense (DoD) has named 11 vendors to the new Blue sUAS 2.0 list – a pilot project designed to streamline the approval process for drone technology to become "government approved."

The move is designed to enlarge the list of compliant aircraft available to government agencies, some of whom have complained that the only 5 aircraft listed on the original Blue sUAS list didn't meet their applications: GSA and DoD have argued that the security of drone platforms must be a primary concern. 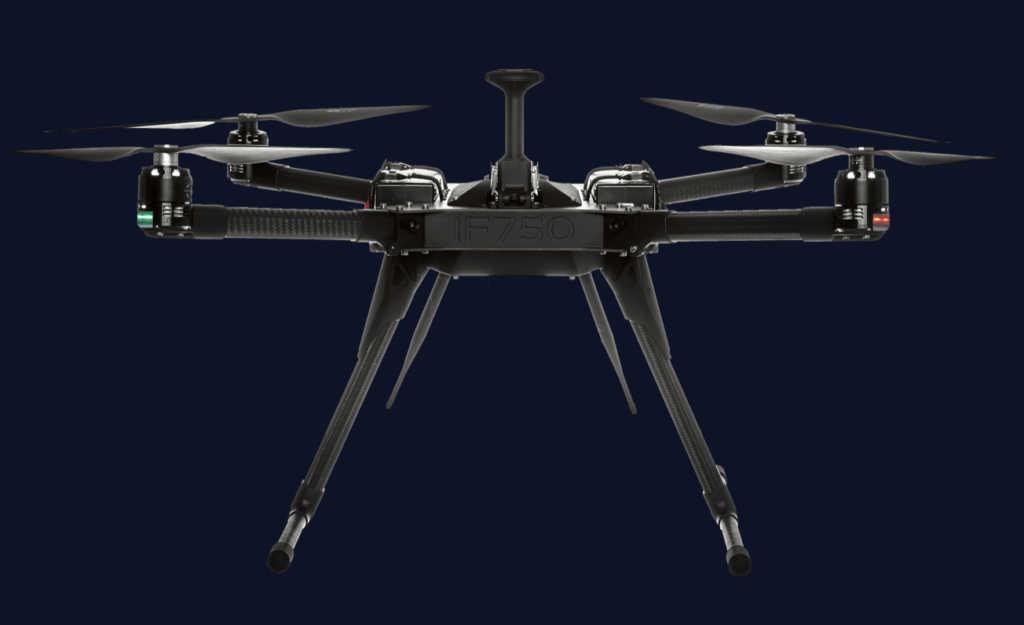 The Defense Innovation Unit (DIU) has formed a partnership with the Office of the Under Secretary of Defense for Acquisition & Sustainment (OUSD A&S) and the U.S. Army Corps of Engineers for the Blue sUAS 2.0 project, which focuses on reducing administrative barriers for onboarding policy compliant, commercial small unmanned aircraft systems (sUAS) into the Department of Defense (DoD). DIU has made agreements with 11 non-traditional vendors for participation in this pilot program to prototype a new approval process while markedly improving the variety of capabilities available to all branches of the U.S. military.

"We have only begun to scratch the surface of demand for sUAS across DoD so enabling our warfighters to more easily use drones is critical to broader adoption across the force," said Michael Brown, director of Defense Innovation Unit.

On September 8, 2021, guidance signed by the Deputy Secretary of Defense established a policy allowing all Services to more effectively utilize the technological advancements of the commercial sUAS market.


This Blue UAS project builds on the successful partnership between the U.S. Army and DIU on the Short Range Reconnaissance (SRR) program for sUAS, which began in 2019. During the effort, Program Executive Office Aviation and the Soldier Unmanned Aircraft Systems Product Office played crucial roles in the development of a more affordable military-hardened, rucksack portable, vertical take-off and landing (VTOL) small unmanned aircraft, providing the platoon with a swiftly deployable sUAS for situational awareness beyond the next terrain feature.

DIU's initial Blue sUAS project, now referred to as "1.0," was announced in August 2020. Blue sUAS 1.0 made minor modifications to the final five SRR candidate air vehicles and integrated commercially-based ground control stations to create a standalone commercial/enterprise configuration, available to all of DoD as well as other U.S. Government entities. All five systems–Teal Golden Eagle, Vantage Vesper, Teledyne/FLIR Ion M440, Skydio X2D, Parrot Anafi USA— were listed on GSA as the only federally vetted and approved systems available for procurement. The companies have since seen sales in defense, enterprise and law enforcement sectors.

The necessity of additional capabilities in sUAS that are both policy-compliant and cost effective was a major incentive behind Blue sUAS 2.0. The project will increase the diversity, capability, and affordability of sUAS on DIU's "Blue UAS Cleared List." This expansion features capabilities requested by the DoD and its federal partners, such as infrastructure inspection, mapping, carrying secondary payloads, and more traditional reconnaissance tasks. These systems will undergo cyber-security evaluations, policy compliance checks, and be issued the necessary approval documents required for any DoD user to procure.