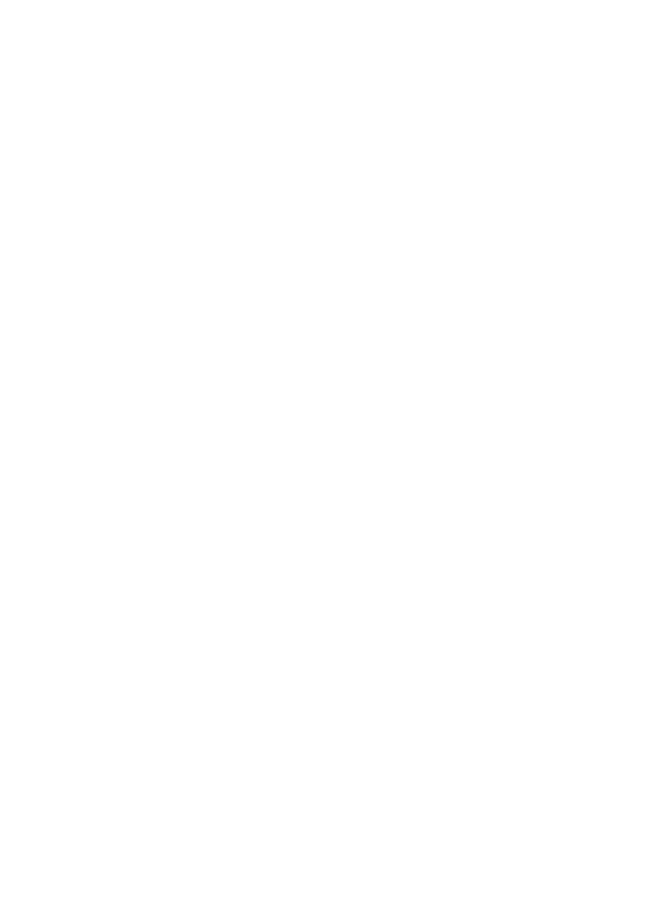 Power Distribution Board
Since the power comes from a single source (battery) the PDB's role is to distribute that power to every motor (and its respective speed controller) equally. Modern PDB's also clean the noisy power stream which could sometimes cause interference with high frequency equipment such as video transmitters. Last but not least, the PDB can take the variable voltage from the battery and step it down to stable 5 and 12 volt sources to power various electronics that cannot handle the full voltage from the battery. This is called BEC and stands for Battery elimination circuit.

With the invention and rise of the 4 in 1 speed controllers, PDB's are slowly becoming obsolete. Although the 4 in 1 speed controller can power most common auxiliary electronics on a drone, when building a custom drone with a large number of components such as sensors, companion computers and so on, the BEC onboard cannot handle the power demands of said components. This is why drone builders have a choice of installing a standalone BEC or a PDB, with the latter being a much cleaner installation. In this case, the PDB has no other role but to provide the aforementioned stable 12 and 5 volt sources.
John
The
Drone
© 2020 DroneJohn.com
Product
Information
Help
Made on