Every second counts whenever a police department or a fire station receives a 9-1-1 call. Yet, first responders often waste precious time discerning the extent and even the exact location of an emergency situation before having to send resources out to deal with that situation. 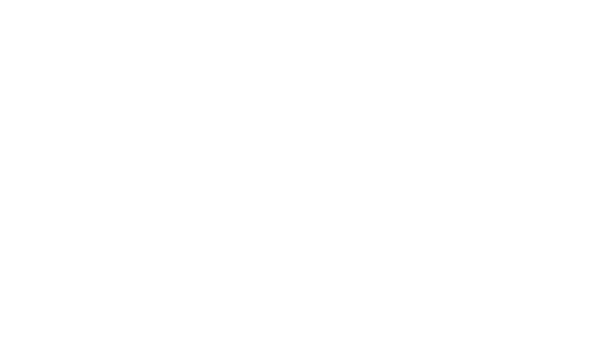 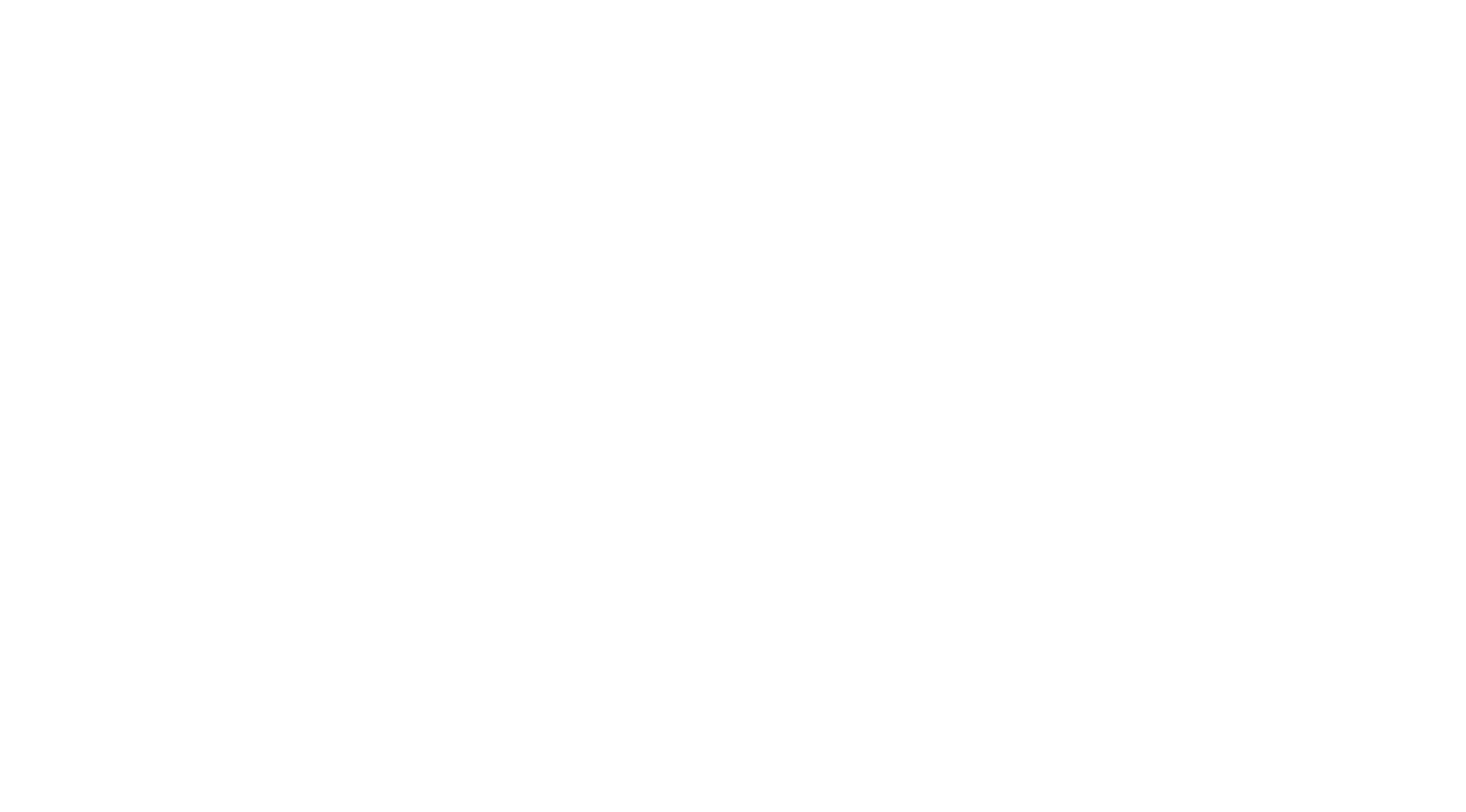 Paladin Drones, a small, Houston-based start-up software and drone manufacturing company is offering a solution that dispatches an autonomously operated drone that can fly to the disaster scene in a matter of seconds. Once on the scene, the unmanned aerial vehicle can transmit overhead images of the scene back to a command center and the first responders en-route to the site – all without the need for intervention by a human pilot.

The company recently announced the release of its proprietary Knighthawk drone and its Watchtower software package, which when taken together can offer first responders an "eye in the sky" view of emergency sites.

"We've built a full-on platform suite, hardware, software, training, regulations, all put together in one package that gives first responders a live overhead view of an emergency before they arrive," Paladin CEO and co-founder Divy Shrivastava said in an interview.

Both agencies have certificates from the Federal Aviation Administration allowing them to fly drones beyond the visual line of sight (BVLOS), a crucial part of Paladin's strategy. To date, the Paladin system has recorded more that 1,600 missions, responding to emergency situations such as structure fires, car break-ins and vehicle accidents.

The Knighthawk is built with proprietary communications technology which keeps the drone from ever going out of range, even in dense, urban environments, according to company data. The drone is equipped with two cameras, a 10x zoom and a thermal camera, which allows it to collect images both day and night. The UAV has a flight time of greater than 55 minutes with a payload.

Paladin's Watchtower software is an all-in-one application that allows any first responder to deploy the Knighthawk with a single tap, see it's live video feed from anywhere in the world, manage flight, video, and equipment records, and notify users if any part of the drone needs servicing. When a 911 call comes in, Watchtower automatically dispatches Knighthawk to the emergency site, notifies the department about the status of the drone, and sends its video feed to all those who need it with only a half second of latency.

When the mission is done, Watchtower automatically uploads the mission logs, video footage and flight information for the department to review and download at any time.

Shrivastava said Paladin hopes to become a one-stop shop for first responder agencies across the country that are looking to begin their own drone program, but which are confronting the serious challenges of doing so.

"If any agency wants to start a drone program … they have to first source the drones by finding a vendor to provide the hardware. Then, they have to find some sort of software to manage their equipment," he said. "Then, they have to go through the FAA to make sure they're fully compliant with FAA regulations. For a department that's already very strained for resources it's very difficult to do."

Add to all this the cost of training people to fly drone and that of maintaining the vehicle, establishing a drone program is "a hefty undertaking," especially for smaller emergency agencies with limited resources, Shrivastava said.

To address these issues, Paladin provides the hardware, software and training, as well as helps first responder agencies acquire the BVLOS certification needed to operate autonomous flights. "We're here to help departments create autonomous drone programs in a way that's safe and in a way that's been embedded by other agencies across the country."

Shrivastava said the idea for using software-enabled drones to provide first responders with more situational awareness of emergency scenes came to him in 2016, when he was still finishing his high school education. That year, his neighbors' house burned down while they were on vacation.

While no one was hurt in the incident, Shrivastava wondered what could have been done to have helped firefighters save his neighbors' home. He said he talked to the fire chief, who told Shrivastava that firefighters often are not given accurate information about disasters from 9-1-1 callers, especially in regard to the location of an emergency.

"When someone's calling 9-1-1, they're panicking," he said. "About 70% of the time first responders go out, they don't know the location — not accurately."

While attending college in Berkeley, California, Shrivastava said he continued to research ways to provide firefighters and other first responders with timely, accurate data about emergency scenes.

"I talked to as many firefighters around the Bay Area as possible. They had pretty much the exact same complaint. They said they almost never have any situational awareness of an emergency before they arrive," he said.

A drone hobbyist, with some knowledge of computer coding, Shrivastava began to work on a side project aimed at developing drone-oriented solution for the first responders' dilemma. He left school to work on the project full time and in 2018 became the co-founder of Paladin Drones.

Later, Paladin closed on a round of investment, which raised $1.3 million of seed money with participation from Khosla Ventures and Paul Buchheit, the creator of Gmail.

Shrivastava said that although Paladin started a software company, it is now designing its own fit-for-purpose drones. "I didn't really have much of a desire to get into the hardware, but there just wasn't a solution out there capable of fully autonomous flight beyond visual line of site that was able to maintain communications. We ended up building up our own (drone) technology around that," he said.